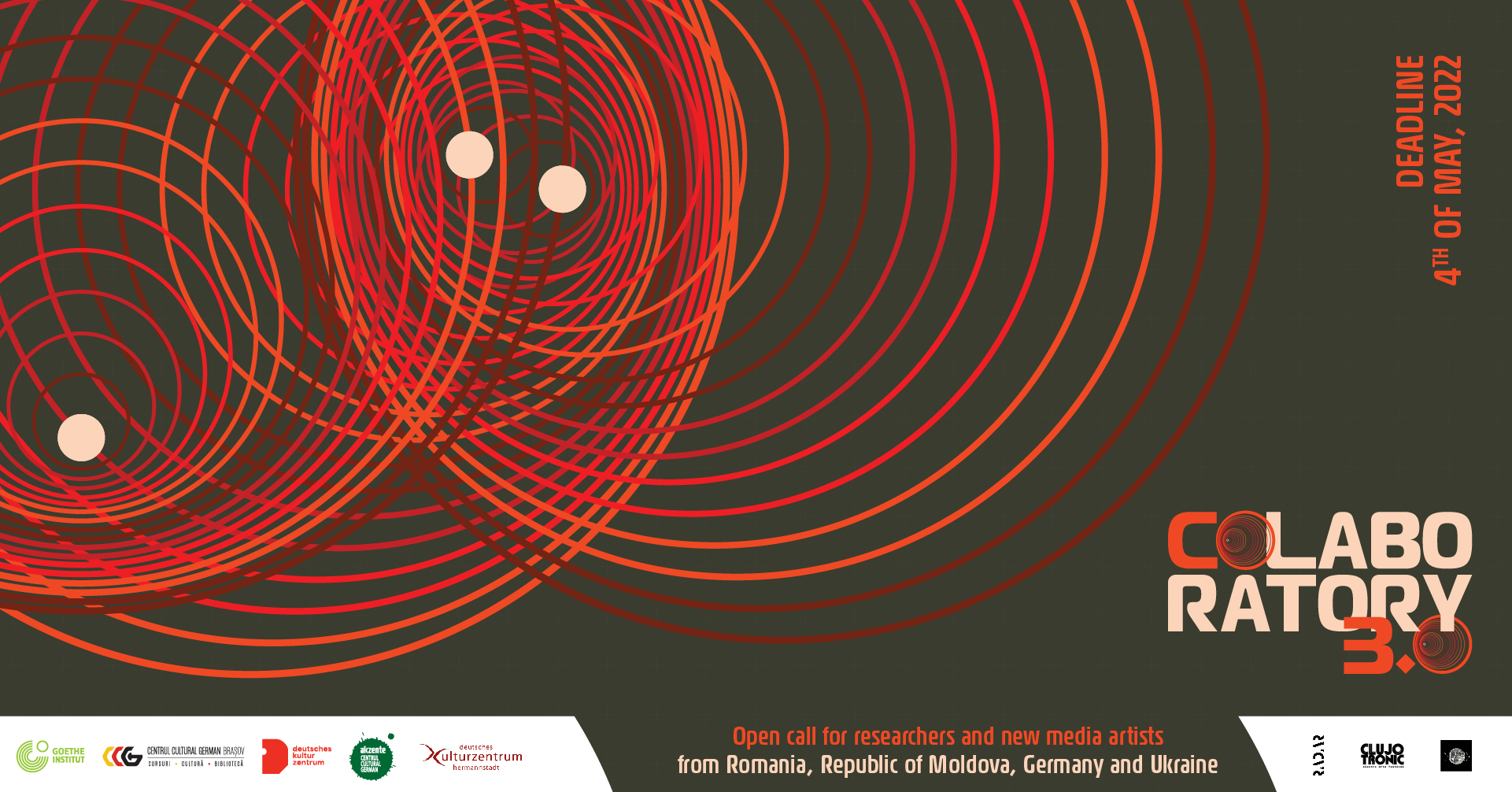 After more than two years of isolation and social distancing, the world is now pendulating between slow rejuvenation and turmoil due to continuous socio-political unrest, change, political restlessness and displacement. Larger and larger groups of people are struggling with integration, acceptance, de-naturalization or forced migration. Others aim for acceptance, assimilation and struggle to integrate constant changes within their own groups. What are the current struggles that we are facing, in what ways can they be quantified, and how can we open and entertain conversations about such difficult and ever-shifting topics?

We invite artists and researchers to explore the theme of UNREST and to reflect on current, past and future shifts within these complex dynamics. The aim is to create new media artworks that are inspired by scientific data and explore the boundaries between the spheres of art, science, and technology.

The artworks will be shown in the respective city of its funding German cultural organisation in association with their partner festival, gallery or art space. In addition, a “light” version of the artwork will go on tour: simplified versions of the artwork in the form of video loops will be shown in all other participating cities at the respective festivals / galleries / events.

The project is open to all interested artists and early career researchers from the following fields:

𝗗𝗮𝘁𝗮 𝗮𝗻𝗮𝗹𝘆𝘀𝗶𝘀 𝗮𝗻𝗱 𝘀𝗰𝗶𝗲𝗻𝘁𝗶𝗳𝗶𝗰 𝗿𝗲𝘀𝗲𝗮𝗿𝗰𝗵: big and small-scale data researchers, public database analysts, social scientists, statisticians – researchers in any of the fields of history, medicine, economics, cybernetics, etc. that rely on quantitative data for their work.
Artists and researchers from each country – 𝗚𝗲𝗿𝗺𝗮𝗻𝘆, 𝗠𝗼𝗹𝗱𝗼𝘃𝗮 and 𝗥𝗼𝗺𝗮𝗻𝗶𝗮 – can apply for either of the working fields suggested. We also welcome applications from 𝗨𝗸𝗿𝗮𝗶𝗻𝗶𝗮𝗻 𝗮𝗿𝘁𝗶𝘀𝘁𝘀 𝗼𝗿 𝗿𝗲𝘀𝗲𝗮𝗿𝗰𝗵𝗲𝗿𝘀 who would like to get involved in this dialogue. Later, mixed teams of two people will be formed, each representing one of the domains (artist/researcher). A jury consisting of representatives of the German cultural centres and their partner institutions will select the participants and pair them into tandems.
The collaboration will take place exclusively 𝗼𝗻𝗹𝗶𝗻𝗲. The main communication language will be 𝗘𝗻𝗴𝗹𝗶𝘀𝗵.

In cooperation with the local partners: